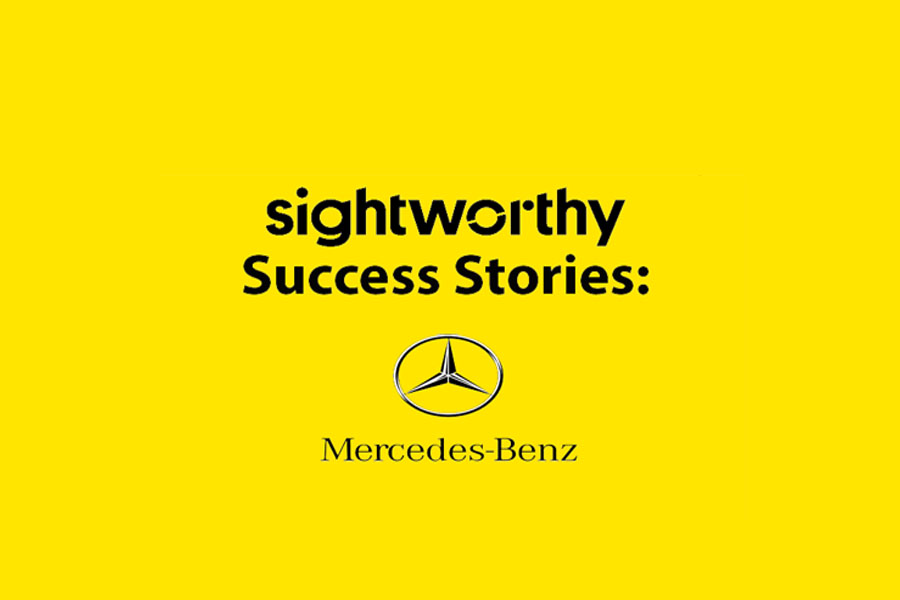 Enter Mercedes Benz, the brand that created the first automobile. They have established themselves as one of the world’s leading luxury carmakers, after successfully running their business for 130 years.

But sometimes, even the best automakers need a new paint job in order to attract new markets. 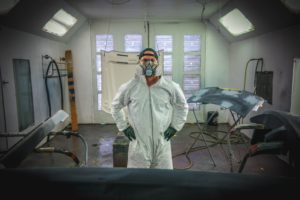 In Mercedes case, they wanted to show their involvement in communal sports by elucidating their sponsorship of the US Open and Roger Federer on Social Media. They came to Sightworthy looking for something simple. Video.

They wanted Two Videos in 24 Hours. 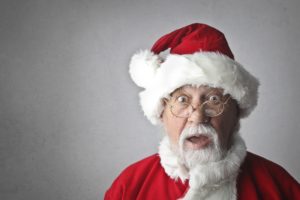 But not one to step down from a challenge, we at Sightworthy sprung into action.

Planning ahead is Sightworthy’s bread and butter. For this particular case, Mercedes wanted us to utilize same-day footage to be presented on Instagram. To accomplish the task, a stellar Sightworthy editor who specializes in creating cool videos from still photos set up a video template so that he could plug and play the footage, maximizing efficiency by shortening the work needed to make the video.

In under 24 hours, Sightworthy was able to produce two nine-second videos with cool parallax effects so it’s not easy to tell these were made from photos. Pretty cool. With over 15,000 views per video, Mercedes was able to celebrate one of their most popular sponsored athletes – at the fraction of the cost of an agency and put out content in less than 6 hours after he won that first round.

Pup-Peroni – How Do I Make Bacon Sizzle In 9 Seconds or Less?Next post 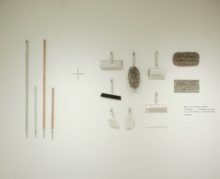 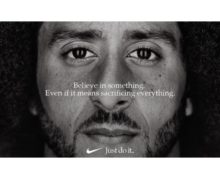 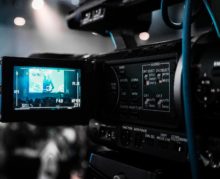 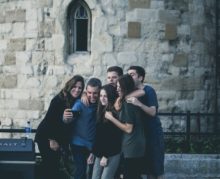 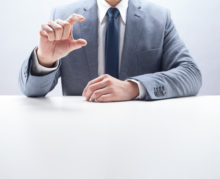 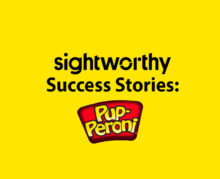