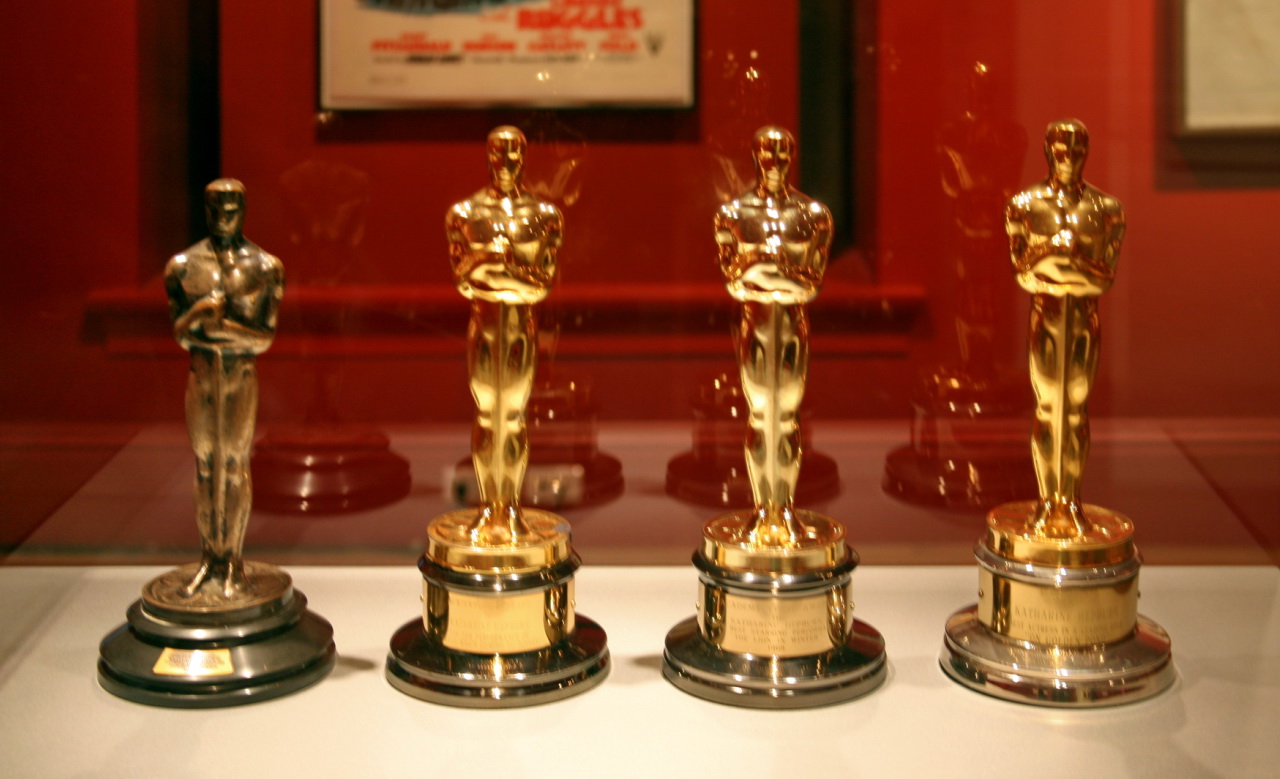 Awards season is coming, and this year the Oscars are entering the arena with…out giving airtime to some of the most important technical awards, including Director of Cinematography and Film Editing.

While the average viewer might not care so hard, this news has shaken up the industry in unprecedented ways. President of the Academy of Motion Picture Arts and Sciences John Bailey (a cinematographer himself) provided some reasoning as to why important technical awards are not as deserving as the commercials that will air instead:

“Viewing patterns for the Academy Awards are changing quickly in our current multi-media world, and our show must also evolve to successfully continue promoting motion pictures to a worldwide audience.”

– from an email sent by Academy President John Bailey

Big names in the industry, including nominee for best Director (for Roma) Alfonso Cuarón, took to twitter to share their frustrations.

Which came first: the production team or the commercial?

This news begs the question, why is an industry that relies on teamwork suddenly devaluing some of their most important team members? I can’t help but point out the irony in all of this: a commercial – a piece of content that at least requires a cinematographer to shoot and and editor to piece together – is now replacing the screentime that would have been used to recognize these key players during THE awards show of all awards shows. Without the production team there is no content – and no awards show to honor that content.

Why should I care?

The Oscars’s display of categories provide great insight into all of the different departments it takes to make a movie. Mainstream viewers that are not part of the industry don’t often get an opportunity to understand all of the hard work it takes to make content – it’s not just pointing and shooting.

In a time like this – where having a social media presence and mastering digital video marketing is essential to anyone’s business, understanding the ins and outs of creating content is so key to success. It certainly helps when the film industry leads by example, but unfortunately this doesn’t seem to be the case. That’s why I think it is such a shame that there is digression, instead of progression, when the Academy itself devalues categories like Cinematography and Editing. (Animated work aside…) you literally cannot make content without initial assets shot by someone, and to be able to piece those assets into an engaging story…well, that’s where the editor comes in.

A lesson from this oopsie

If there is a key takeaway to this latest Oscars oopsie, it’s that while businesses have to make the right decisions to cater to their audience, they shouldn’t forget about who supports those decisions before they hit the audience. In this case – the viewers of the Academy Awards might only care about the celebrities, big names, glitz and glam, but at the end of the day when it’s time for everyone to hop on the content creation train in order to keep their brands alive (and trust me, that train is coming) brands will thank themselves that they are more educated on the complexities of content creation than the person sitting next to them, unable to even shoot a photo that can be taken seriously by their audience.

At Sightworthy we value our creatives, and understand that it takes real talent to get real results. We will always continue to push the importance of working with talented creatives as a way to help brands accomplish their goals. Want to join our creative community? Sign up here!

Vortex Gone Viral: 4 ways you can capitalize on hyper-relevancePrevious post 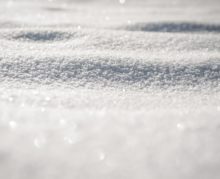